Alex has grown into one of the visible and sought after health and fitness professionals in the country, having spent the last two decades as an elite athlete, celebrity and master fitness trainer/coach, international fitness program developer/presenter, public speaker, author and certified nutrition expert. Isaly has both American Sport and Fitness Association Kettlebell Certification, and is a Certified Kettlebell Teacher through the International Kettlebell and Fitness Federation under renowned kettlebell trainer Steve Cotter.

Alex is best known for his fitness and wellness products that have impacted thousands of lives globally, such as the founding creator of the group training program R.I.P.P.E.D – The One Stop Body Shock®, lead trainer and spokesperson for the globally known at-home and group training kettlebell program KettleWorX®, and his most recent project, Master Trainer for Radius, an on-demand fitness program through the NBC Sports Network. He also has his own nutrition therapy web-based and go mobile app called VIM. 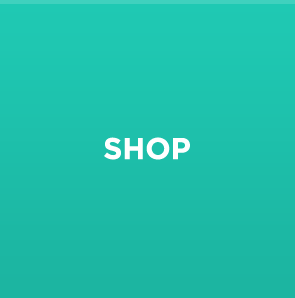